Anyway, Turok: Dinosaur Hunter and its sequel Turok 2: Seeds of Evil are coming to the Xbox One on March 2, with each game costing $19.99. Nightdive Studios is the company behind the development of Turok again, after working on the PC version the developer is now pumping away at the Xbox One version, even though they're going through major trouble with their System Shock remake.

Turok will provide an injection of nostalgia for anyone who gamed in the 90s, but don't expect it to bring your GTX 1080 Ti to its knees. 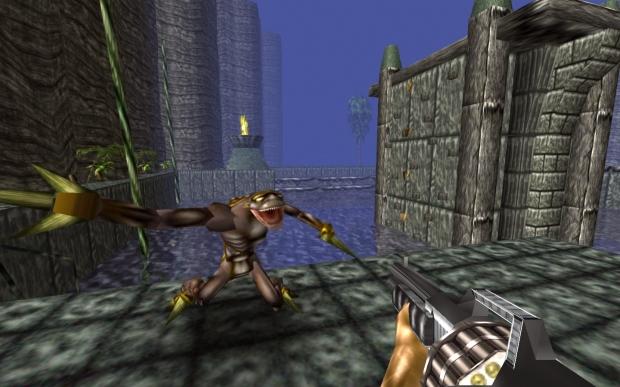