SEGA has ironed out a release date for the Sonic movie...and yes, it's live action with CG elements. 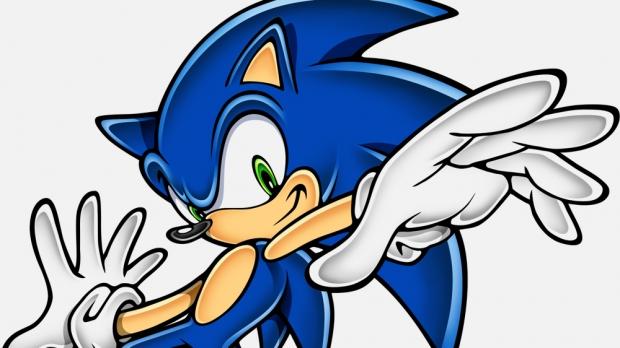 The Sonic film will release November 15, 2019, SEGA has revealed, and Paramount Pictures has signed an agreement to co-produce the movie along with the games-maker. The blue blur's inaugural flick will meld live action (please no) with predictable CGI features and SEGA's in-house MARZA animation studio is spear-heading the project in a key way.

Interestingly enough SEGA and Paramount have secured outside talent including Neal H. Moritz who worked on the Fast and the Furious series, director Jeff Fowler, and executive producer Tim Miller who directed the Deadpool movie.

"I am very honored that our companies, SEGA and MARZA, have this incredible opportunity to partner with Paramount Pictures for this production, which will bring Sonic to the big screen for the first time. Since he was first introduced to the world 26 years ago, Sonic has continued to grow in popularity as part of our core strategy to focus on video games. In addition to video games, this provides SEGA with a fantastic opportunity to share Sonic with everyone and we can't wait to reveal more to eager audiences in the future," said SEGA Holdings Chairman and Chief Executive Officer (CEO), Haruki Satomi.

The film has signed on notable industry veterans including: