Days before the launch of Civilization VI players have been gifted with yet another Civilization to play, The Zulu, led by Shaka.

From the above trailer we can see that the Zulu are mainly a military orientation civilization. The Impi which is the Zulu special unit is a menacing pikeman with a mindset for war. Impi have increased flanking bonus, low maintenance cost and a lower cost than other combat units within the same era.

For more a more detailed breakdown on the new Civilization view the above video. Civilization VI will be released on February 8th, 2018. 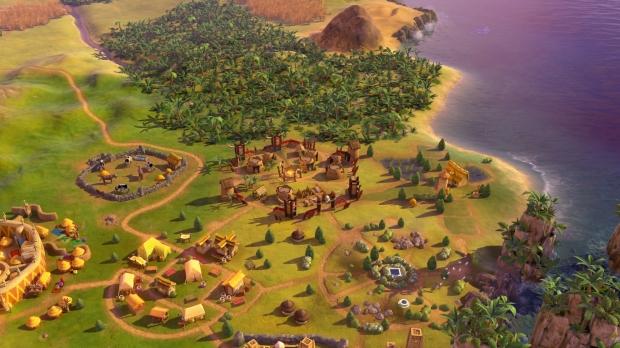