Monster Hunter: World is off to a great start selling 5 million copies in just the three days after release, according to an announcement from Capcom. 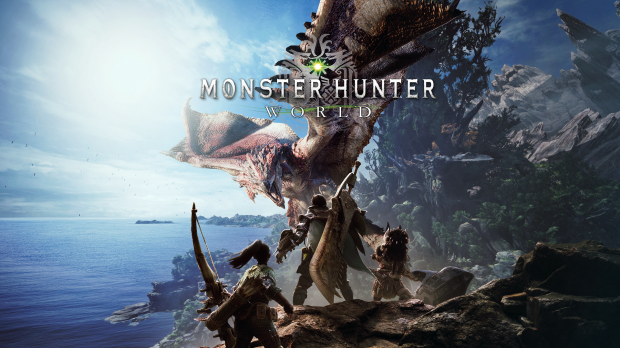 A press release from Capcom was released yesterday detailing the success of their new title. Capcom announce that across both PS4 and Xbox One, Monster Hunter: World has hit a new series record in sales.

The sales on both PS4 and Xbox One include digital downloads as well, and since the developer has already reached 5 million sales in just the first three days they kindly remind us that the game isn't even out on PC yet.

Monster Hunter: World will be released on PC this fall, sadly there is no plans for a release on the Nintendo Switch as of yet, but that doesn't mean that it is impossible as Capcom and Nintendo have had quite a close relationship in the past.