As we wait patiently for the release of the new God of War, Cory Barlog, the director at Sony Santa Monica Studios has taken to Twitter to announce that the game will not be featuring a season pass of any kind. 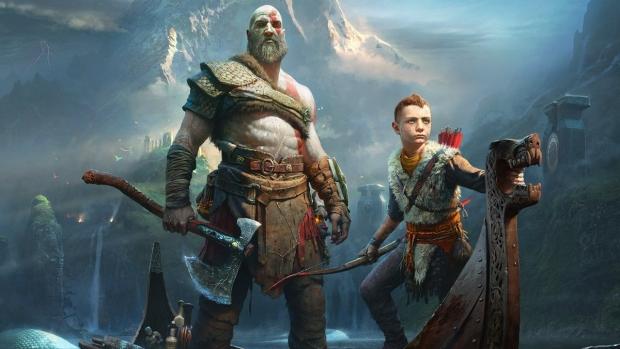 Just last week we saw what the God of War Collectors Edition would provide fans and now to keep the hype moving forward we have now learned that the game will have "No season pass" according to Cory Barlog.