Last December PUBG was released on Xbox One and it was no surprise that the battle royale shooter was going to take off in terms of game sales. Xbox has revealed today that PUBG has reached 3 million players before the end of last year. 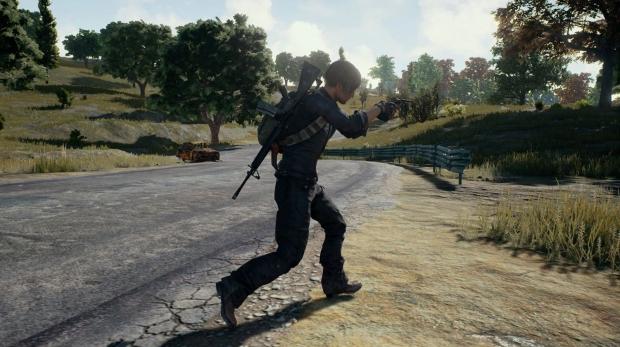 Battlegrounds on Xbox One was released on December 12, and shortly after we reported that the game ran like a pile of crap on the Xbox One/X, where it took the game just 19 days to rack up 3 million players. These numbers are quite an incredible feat to say the least, as most publishers would be more than happy to get 3 million sales in total across all platforms their game is released on.

When compared to the PC version of the game, SteamSpy has estimated there to be about 28 million people who own a copy of PlayerUnknown's Battlegrounds. In repercussion to this number, the game has achieved over 3.1 million concurrent players, which equates to the total amount of Xbox One players.

As the Xbox One version of the game receives more updates bringing stability it is only going to attract more gamers, further growing the platform. While PS4 gamers wait patiently for news of Battlegrounds hitting Sony's console, we have PUBG Corp boss Chang Han Kim saying that the developer has plans to "launch the title on every platform".