CES 2018 - Razer has revealed a very strange mix of laptop and mobile phone hardware in a bid to utilize its new Razer Phone. 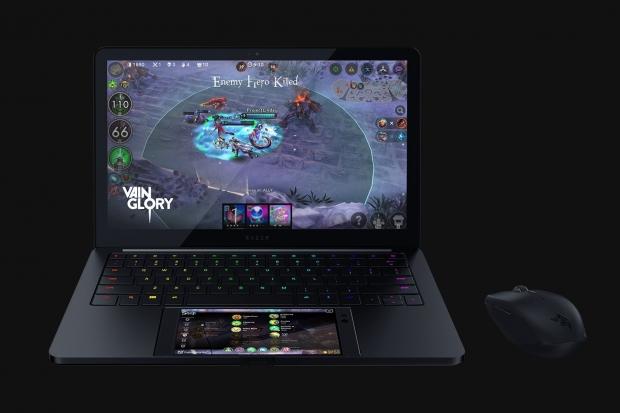 Project Linda is quite...weird. The device is essentially a 13.3-inch laptop that somewhat follows Nintendo's playbook with the Switch dock; instead of a tablet, users dock their Razer Phone into the Project Linda laptop for Android-powered gaming. The device is clearly aimed at the massively popular smartphone gaming market, and aligns with Razer's coin-based microtransaction business, especially in regions like China that embrace both mobile and browser-based gaming.

"Razer's Project Linda laptop seamlessly docks the Razer Phone inside its chassis where a touchpad would normally reside, and connects with the press of a button. The phone's Qualcomm Snapdragon 835 mobile platform and 8 GB of RAM deliver responsive performance, instantly transforming Project Linda into an Android laptop," reads a press release from Razer. "The Razer Phone 5.7-inch display can be used as a touchpad, or as a second screen for access to apps, tools, and more."

It's a novel idea, and it'll be interesting to see how the hybrid actually fares in the real-world of gaming where players will blast through games for hours at a time. 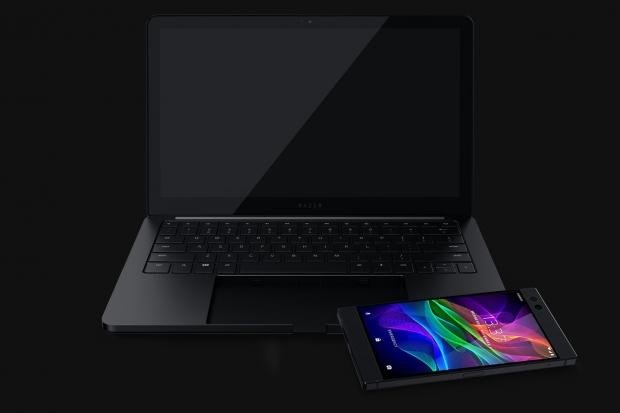 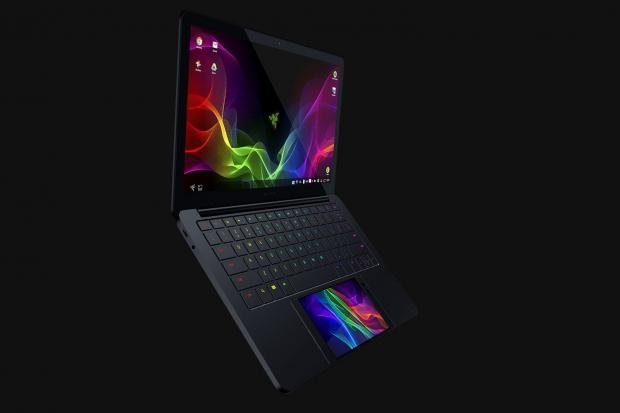