We all remember those 'Intel Inside' stickers on our PCs and the massive marketing campaign that chipzilla pushed behind it, but now reports are surfacing that say Intel will be cutting the budget to its "co-operative marketing program". 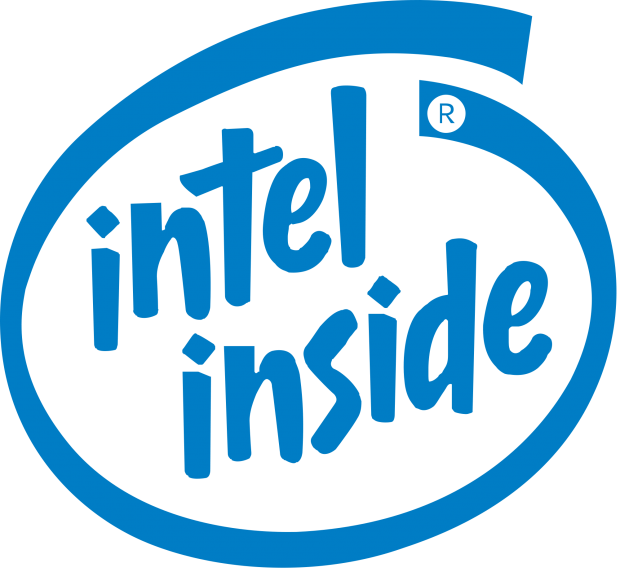 According to CRN, Intel will be reducing the funding that the Intel Inside marketing program receives, in the vicinity of 40-60%. CRN cites unidentified sources, saying that the cuts are being made so that the company can increase budgets to "other groups within Intel that aren't channel-specific or PC-centric".

Intel would reportedly use the freed up funds to dominating the datacenter market, but have reportedly not added anything else to that list. With the growing list of competitors at Intel's doorstep with AMD in various markets with Ryzen, Threadripper, EPYC, and Radeon Instinct... while Qualcomm just put their marker down with the new Always-On, Always-Connected PC world with Snapdragon and Windows... I don't see how Intel is making a good move here.