Just as we predicted days ago, Capcom has not only announced a brand new Mega Man game, but plans to bring a slew of games to the Nintendo Switch. 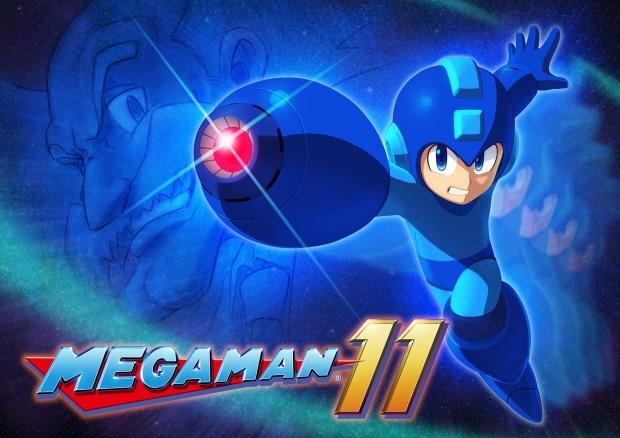 To celebrate 30 years of Mega Man, games-maker Capcom has revealed Mega Man 11, a brand new entry in the beloved side-scrolling franchise that will come to PS4, Xbox One, PC, and Switch in late 2018. The game itself follows the same Metroidvania style but this time around there's 3D hand-drawn artwork that only resembles Mighty No. 9 on the surface. In fact the game looks to be everything Mighty No. 9 wanted to be.

Along with Mega Man 11 Capcom will release all Mega Man X games on the Nintendo Switch, making good on two promises at once: to continue supporting the Switch and pulling older franchises to the forefront of the company's business model.

This multi-platform release supports Capcom's wide-spread approach to game sales across digital and physical, yet another milestone the company is shooting for.