It's been quite a long time since Capcom tapped the beloved Mega Man franchise, but that could change soon. 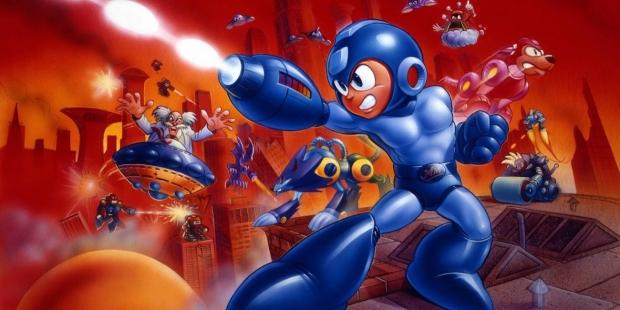 In a surprise move (well not that surprising) Japanese games-maker Capcom has teased a special 30th anniversary for the Blue Bomber. The company told IGN that it will hold a live stream on their Twitch channel starting December 4, but exact details were vague. There could be some nice surprises (maybe the Mega Man Collection is finally coming to Switch? or a brand new Mega Man side-scroller?!) during the event.

The invite sent to IGN says "you won't want to miss it," so Capcom could be cooking up something good here. Back in May we reported that Capcom wants to resurrect old franchises and IPs an in effort to bolster game sales on digital and physical platforms, and Mega Man is assuredly a golden oldie in that respect.