To celebrate the upcoming home video release of 'American Made,' we have fifteen Blu-ray copies of the film to give away thanks to our friends at Universal Sony Entertainment. 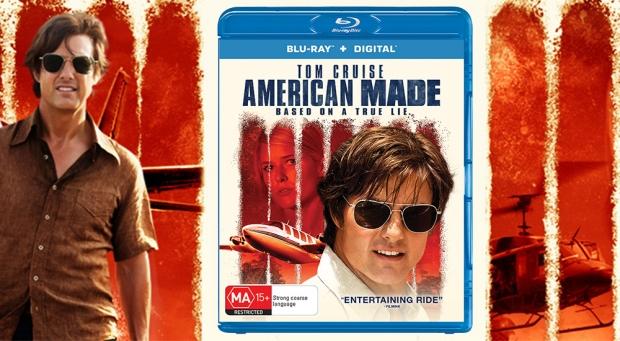 The CIA. The White House. Pablo Escobar. One man played them all. Tom Cruise reunites with his Edge of Tomorrow director, Doug Liman (The Bourne Identity, Mr. and Mrs. Smith), in this international escapade based on the outrageous (and real) exploits of a hustler and pilot unexpectedly recruited by the CIA to run one of the biggest covert operations in U.S. history.

To go into the running to win a prize, post this article to your social media profiles, correctly answer the below question, and send your postal address to ben at TweakTown dot com before the competition closes on December 8.

In what year was Pablo Escabar killed?