Tesla blew the world away with the announcement and reveal of their new Semi electric truck, with the first customer pre-order coming in from Canadian grocery chain, Loblaws.

Loblaws ordered 25 of Tesla's new Semi electric trucks, with 15 of them coming earlier to test, all without Tesla stating a price of their new Semi truck. Tesla's first sale coming from Canada is big deal for the American company, but it's a big one. These trucks will surely be some of the highest-priced trucks in the industry, but they seem to be worth it.

Especially when you consider that Loblaws has previously committed to a huge 30% reduction in its total carbon footprint by 2030, so the new electric trucks will be a very large party of that. Considering there's $200,000 in promised fuel savings every 1 million miles, Tesla's new Semi electric truck could change companies' carbon footprint in a very big way, all within a decade. 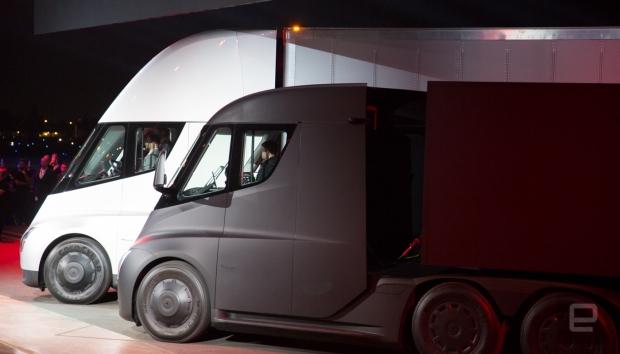