One of my biggest concerns about the Xbox One X's enhancement patches is file size. While developers have free reign to use the console's beefy specs as they see fit, some games like Microsoft's first-party and exclusive lineup, typically become storage-gobbling behemoths with these patches installed. 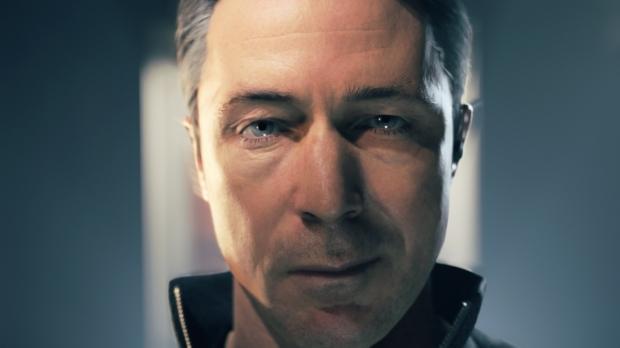 According to a recent post on Reddit, Quantum Break's Xbox One X patch pushes the game's file size to 102GB (didn't Halo 5 get this big even without enhancements?). The patch itself includes various tweaks and upgrades, but even with the extra content, the game won't run at native 4K on the console.

It gets a bit worse though: the long-winded tie-in TV-show like videos--which are needed to give the full scope of the game and the choices you make--tack on more than 70GB of extra data. Thankfully these portions can be streamed online and there's really no reason to download them unless you want to play offline.

If you opt-in for the full package Quantum Break will take up a grand total of 178GB on your Xbox One X. Microsoft sure knows how to tack on mass to their games. 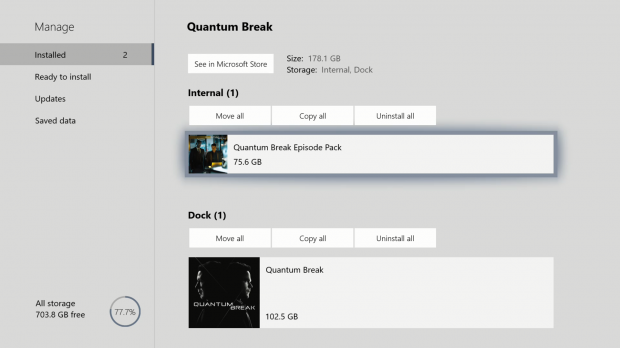