Creative Technology have released the Aurora Reactive SDK. This tool effectively converts the Aurora Reactive Lighting System that is featured with Sound BlasterX products into an open platform, allowing developers to customize, animate and synchronize lighting behavior to add another layer of customization with their products. 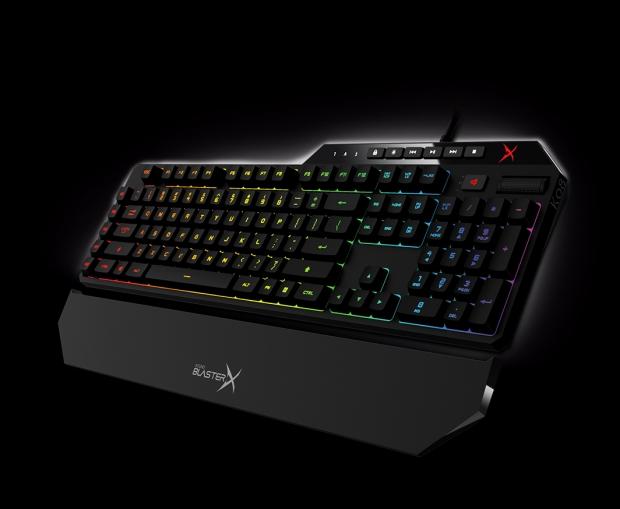 The SDK will come complete with sample codes, an API library, and documentation that allows even novice programmers to get started. This gives developers greater creative control to fully immerse the user by programming various lighting behavior modes. Lighting can reflect in-game scenarios by turning red the user is hurt, turn orange when attacking an enemy, or breathe with when searching for an enemy, the possibilities are endless.