I recently reported on the success that Divinity: Original Sin 2 is achieving, with 85K concurrent players post launch and even reaching 93K concurrent players yesterday on Steam alone (D:OS2 is also released on GoG). Developer Larian Studios, have recently released their first significant patch (patch 3.0.143.324) for D:OS2 that features a number of bug fixes as well as adding the promised German, French and Russian translations to the game. 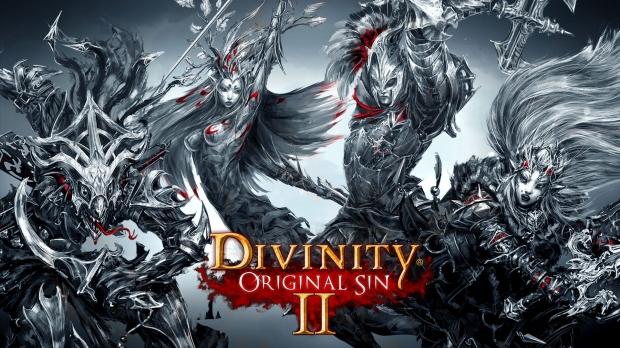 Existing save files are compatible, which is expected but not always a sure thing. This patch also features a series of improvements for the game's different endings. Below is a list of improvements and changes.