This power outage wasn't the only issue encountered by the team, Swen also reveals that the PC they had planned to use for uploading the final build to Steam refused to boot. In the end, Swen and his team were able to upload the build in time for a successful launch. There is some bad news with translations for other languages not available at launch, this is due to writers making late changes and not having time to voice other languages. However, this update should be released this week.

It appears the public are happy with D:OS2, with over 85,000 concurrent users recorded on Steam today. This is a huge achievement and I would expect this to push over the 100k mark, remember that D:OS2 is also released on GoG so there may already be over 100k concurrent players across both platforms. 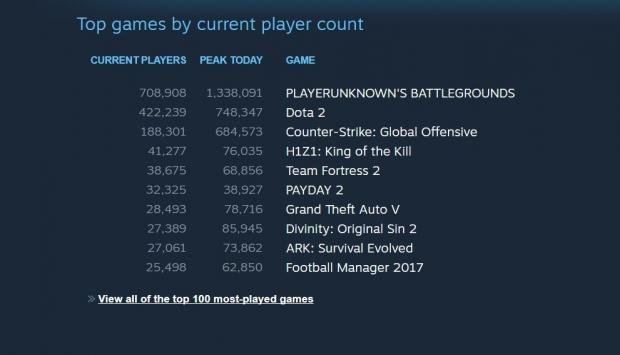