New heroes always add a new element to a game, too many new heroes too quickly can generally lead to balancing issues that can break a game. During a video withIGN's new Expert Mode, Overwatch game director Jeff Kaplan discussed Overwatch's next hero, referred to only as "Hero 26". 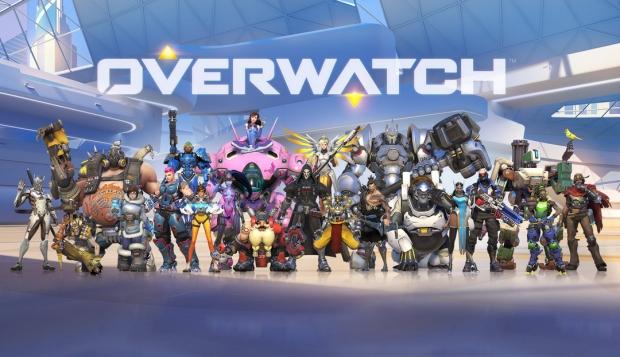 "Hero 26 is very playable and very fun internally, and that's all I'll say. It's not coming out as soon as you think, but Hero 26 is already amazing." Kaplan then further elaborated "I don't think there's such a thing as too many heroes, but I think we also need to come out with heroes at a good pace."

It's been a few months since we last saw a hero released, July 27 in fact when Doomfist was introduced into Overwatch. Blizzard have put their time and resources into their latest patch that saw a new game modes and map. Typically, Blizzard hype up and tease new heroes before their release. With Jeff's comments, it appears it may be an extended wait for Hero 26.