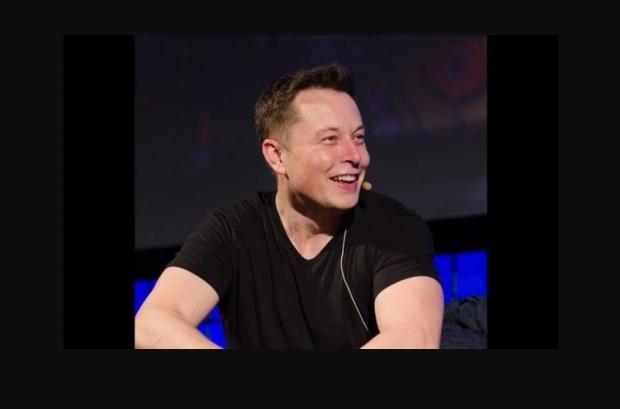 Now, Musk decided to raise awareness again by tweeting that AI is a bigger risk than North Korea. If you were following the news lately, you are aware that the tensions with North Korea are rising again.

In another tweet, Musk explained that everything that's potential danger to the public, such as cars, planes, food, etc., is regulated and that AI should be too.

If you're not concerned about AI safety, you should be. Vastly more risk than North Korea. pic.twitter.com/2z0tiid0lc

Last month, Musk stated that Mark Zuckerberg, who believes that AI will deliver many improvements to our lives, has a limited understanding of AI. He also added that AI is improving at a "double exponential rate," by which he meant that "AI hardware & software are both exponential."