During a Facebook Live open interview with users, Mark Zuckerberg commented on artificial intelligence, saying people who warn of "doomsday scenarios" regarding AI are "pretty irresponsible." 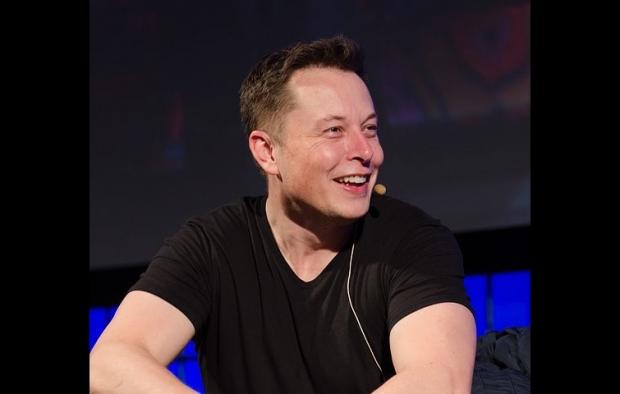 Elon Musk doesn't feel the same since in the past, he warned about the potential dangers of artificial intelligence and now, he said that he talked to Zuckerberg about AI and that his "understanding of the subject is limited."

Musk also added that AI is improving at a "double exponential rate," by which he meant that "AI hardware & software are both exponential."

I've talked to Mark about this. His understanding of the subject is limited.

While Zuckerberg believes that AI will deliver many improvements to our lives, Musk warns that humanity should be concerned about AI.