To celebrate the upcoming home video release of 'John Wick: Chapter Two,' we have fifteen Blu-rays to give away thanks to our friends at Universal Sony Home Entertainment. 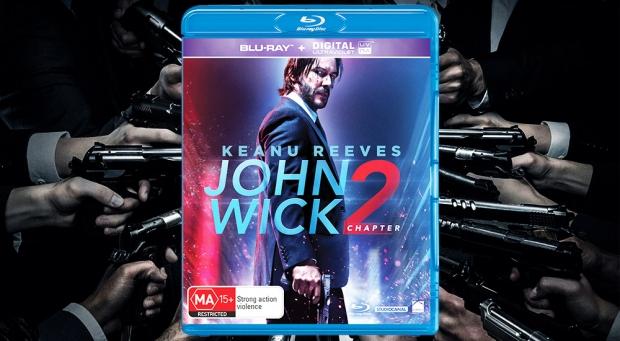 Never stab the devil in the back! Retired super-assassin John Wick's plans to resume a quiet civilian life are cut short when Italian gangster Santino D'Antonio shows up on his doorstep with a gold marker, compelling him to repay past favors. Ordered by Winston, kingpin of secret assassin society The Continental, to respect the organization's ancient code, Wick reluctantly accepts the assignment to travel to Rome to take out D'Antonio's sister, the ruthless capo atop the Italian Camorra crime syndicate.

To go into the running to win a prize, post this article to your social media profiles and send your correct answer to the following question (along with your postal address), to ben at TweakTown dot com before the competition closes on August 18: