A consortium of GTA modders are making an ambitious new mod called Grand Theft Space, which will allow gamers to explore the heavens and land on planets throughout--and beyond--the solar system. "I've heard little rumblings in the past of people wanting to make space mods. I've seen map-editor satellites, and space ship looking vehicles, the whole 9 yards," GTA Space modder sollaholla said on the mod's announcement page. "But nobody seems to have ever made it so you can actually go in space. So I said, 'Screw it, I'm gonna make a space mod.'"

The modders want to include a ton of features including a fully-fledged psychics system to emulate the free-floating zero-g of space, as well as planet exploration, gunning down aliens and other unknown intergalactic baddies, joyriding and cruising in vehicles on planet surfaces, and a few missions thrown in to boot.

GTA Space will be an open-source, API-based mod that will be "released when it's ready".

In an interesting note, Grand Theft Auto IP-holder Take-Two Interactive recently purchased the Kerbal Space Program series and plans to roll out new content in the future. I wonder what the execs think about this new mod?

After the modding fiasco has been solved I doubt Take-Two would try to can GTA Space mod, especially since it doesn't affect Grand Theft Auto Online.

"The earth has been alone in this galaxy since the very moment it was formed, but far far away in another galaxy, there was intelligent life peering at the people of earth for a millennium. This life was not the friendly life we would like to believe. The NASA research team have found remnants of alien spaceship parts scattered around the state of San Andreas. We never thought that these intelligent life-forms would ever reach our planet; but they're coming and they're not on our side. It's your mission to take out these alien scum before they reach earth." 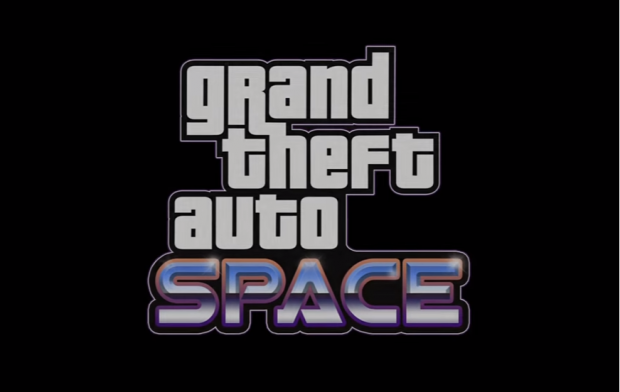