For the last 25 or so years, Intel has dominated the world as the biggest chip maker. This is different from manufacturers of chips because many manufacturers are fab-less manufacturers that rely on chip makers like Samsung and Intel to fabricate their chips. There are other companies like TSMC and Globalfoundries that also manufacturer chips, but they don't quite do it at the scale that Intel and Samsung do. 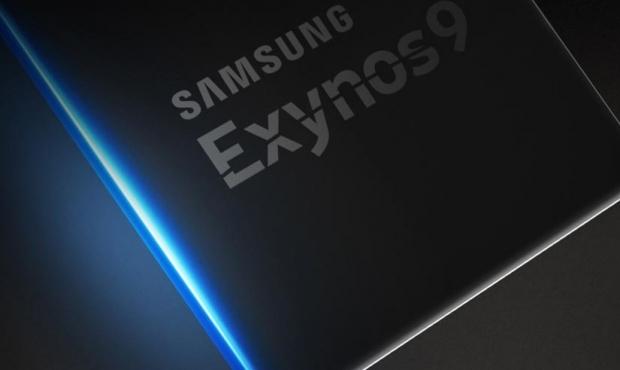 Part of that reason has to do with the fact that Samsung has been expanding their chip manufacturing business and doing so at a rapid pace. Samsung's customers include the likes of Apple, Qualcomm, and Samsung. Between those three companies, it seems logical that Samsung could ship enough chips to overcome Intel's chip shipment numbers. Intel mostly manufactures chips for themselves and does so in PCs and servers, but very rarely for mobile.

With the constantly shifting tides in the chip fabrication business, I expect that Samsung's overtaking of Intel may be short lived. Companies like Globalfoundries are expanding rapidly as well, and TSMC is also quite large and on par with Samsung in terms of size, so there's a possibility they could overtake Samsung if they were to experience rapid growth from expanded new customers.

Samsung's chip division taking more revenue and profit than Intel is also a sign of the times for Intel and how much their business has slowed.