Google's Pixel smartphone was one of the best phones of last year, and the company has already confirmed that its successor would come this year. As the launch date approaches, we are getting a better image of the phone. 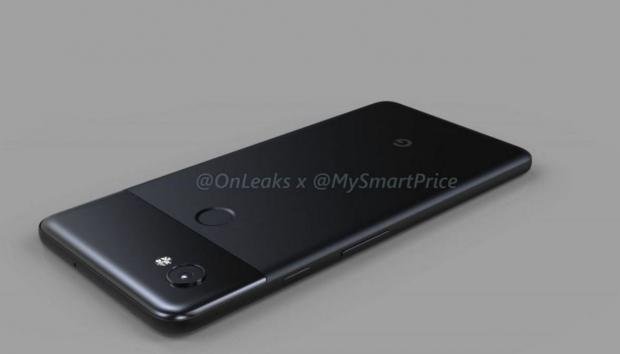 Now, a new video has emerged showing Pixel 2, and Pixel 2 XL renders based on rumored design on dimensions.

The fingerprint sensor should remain on the back of the phone, and it seems that Google has no plans to introduce a dual camera setup.

The Google Pixel pair of devices should be announced sometime in October this year.