ASUS recently launched the ZenFone 4 Max with 5,000 mAh battery, but we are still waiting for three new ZenFone series smartphones. It was initially expected that the company would launch the phones during Computex, but that didn't happen due to, according to a source, "design overhaul and efficiency upgrades." 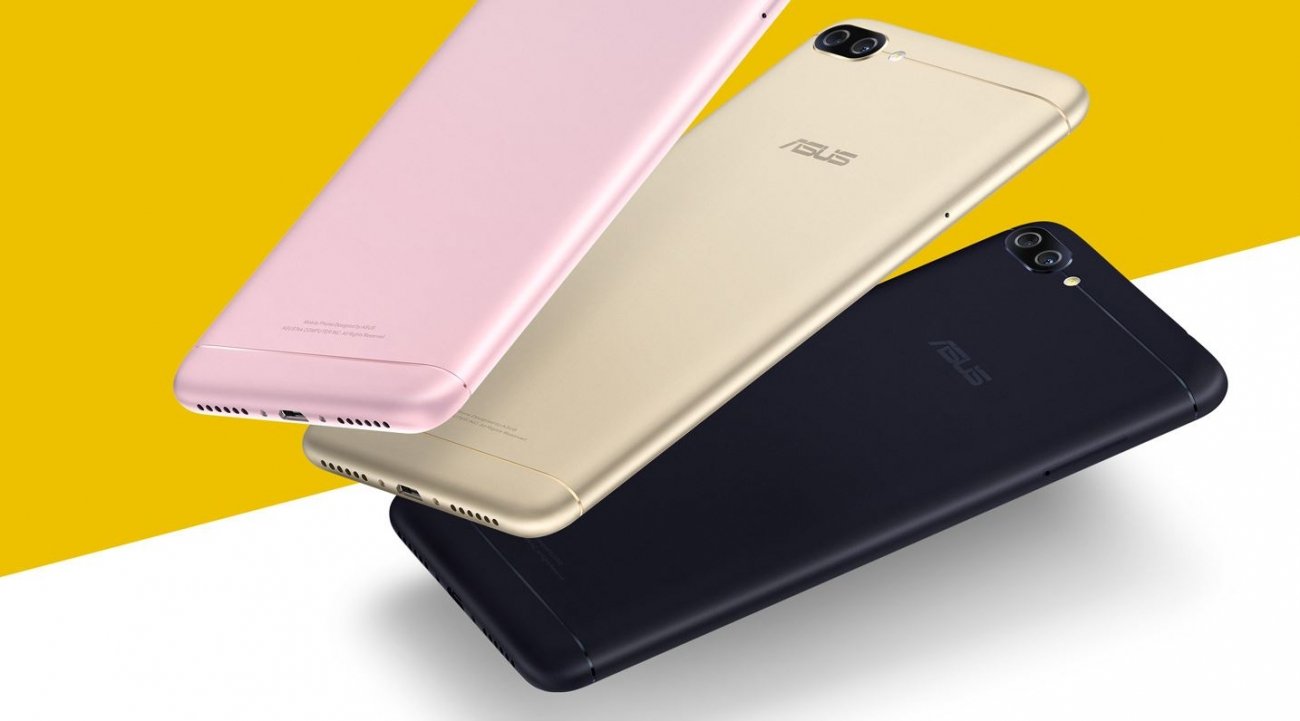 Now, a new report states that the company is ready for the launch and it should unveil the devices on August 17th. August is clearly going to be busy since we are also expecting Samsung to launch the Note8 and LG should unveil its V30.