Kingdom Hearts III will release in 2018, Square Enix has confirmed.

Square Enix and Disney have confirmed a hard 2018 launch for perhaps the most anticipated release in the last five years--Kingdom Hearts III. We originally thought Kingdom Hearts III may not release until 2019, but Disney's D23 event shared the great news along with a brand new in-game trailer. 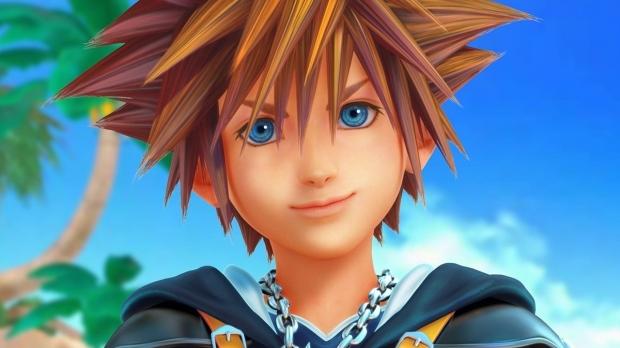 As per reveals during the event, Kingdom Hearts III will feature all new worlds including Toy Story, seeing Square Enix and Pixar working in tandem for the first time. The Toy Story segment won't follow the movies and will instead feature a "brand new story" that can "only be found" in KH3.

Kingdom Hearts III is slated to release sometime in 2018 on Xbox One and PlayStation 4. 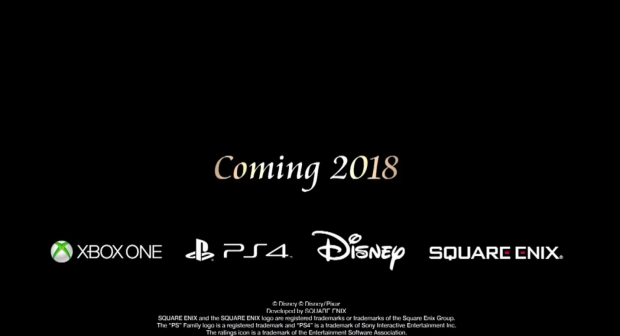