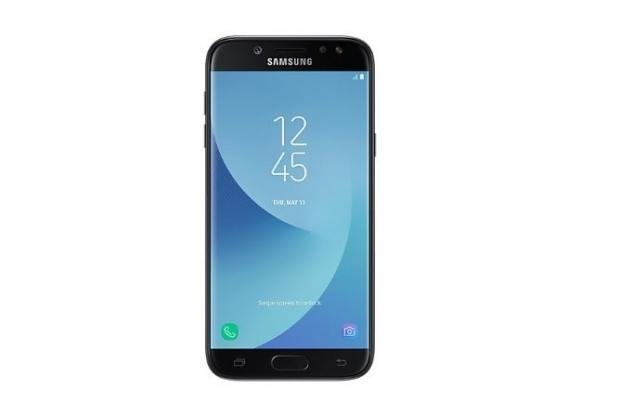 The phone is powered by Exynos 7870 processor with octa-core 1.6GHz processor and Mali-T830MP2 GPU. It comes with 3GB of RAM and 32GB of storage.

The device features a 5.2-inch display and runs Android Nougat (7.0). The Galaxy J5 Pro comes with a 13MP rear and 13MP front camera.

Other features include a fingerprint sensor and a 3,000 mAh battery.

The phone will be available in Thailand first at a price of $295.