Pokemon GO has currently made $1.2 billion in total revenues in a single year's time. 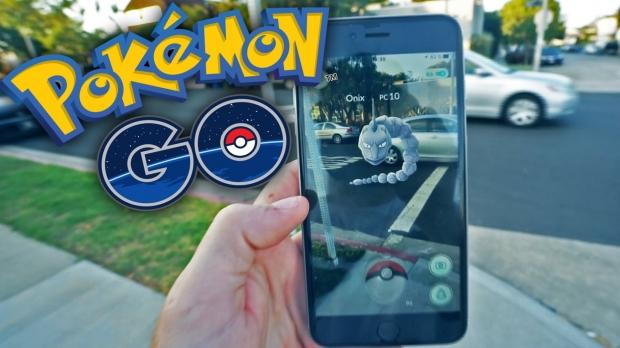 When it released in July 2016, Niantic's augmented reality-powered mobile game Pokemon GO took the world by storm: millions of mobile phone owners flocked the streets searching for digital Pocket Monsters. While the game's playerbase has slowed down a year later, mobile intelligence firm Apptopia reports the game is still quite popular and has earned an estimated $1.2 billion in lifetime global revenues in a year's time with 752 million total downloads.

Although Pokemon GO earned most of its revenue last year--AppAnnie estimates Niantic raked in $950 million and the end of 2016, and SuperData predicts the company flew out the gate with $206 million in earnings a month after its release--the game still has a strong active userbase that's constantly fed with new content. Niantic has strategically released new updates like its most recent anniversary update to drive up MAUs, which sit at 60 million users in June.

Pokemon GO's billion-dollar yearly earnings might sound extraordinary, but the top-earning mobile giants typically rake in those sums annually. According to SuperData Research, three out of last year's five top mobile games earned over a billion dollars in annual revenue in 2016.

With a slew of updates and planned content Niantic will ensure its strongly monetized mobile game has as big tail for long-term engagement and play. It should be a long time before Pokemon GO falters, but it's also worth noting that no other AR-based mobile game has been able to make such a splash in the market as Niantic's on-the-go monster sensation.