Warner Bros. Interactive has opened a new studio in New York that will bolster its live services. 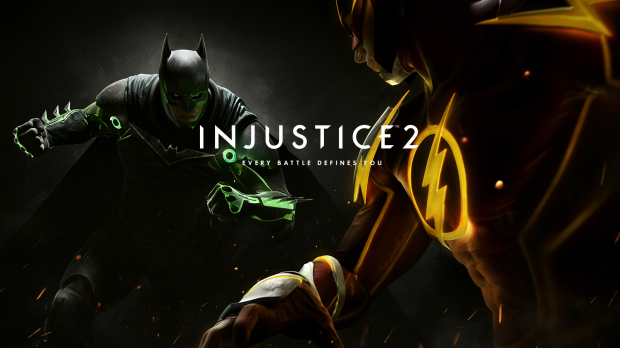 Publishers today are strongly investing into live services to power their games and ensure long tails of revenue. But these investments often come at a cost of manpower, servers, and other technologies. Today Warner Bros. Interactive has announced that it will open a new studio in New York to help buffer the live services that power features such as online multiplayer in games like Injustice 2.

According to Gematsu, the studio will be called Warner Bros. New York and will host cloud-based backend technology to power online and live services of key games.

"We understand the importance of expanding the connected communities of players," said Warner Bros.' EVP of Worldwide Production and Studios, Steven Chiang.

"With WB Games New York, we will have a strong foundation to grow our player connectivity with our digitally powered console and mobile games as well as live service gaming."