According to a new report, LG plans to move up its launch schedule for to beat the rivals.

LG's this year's flagship, the G6, was launched in March this year at MWC, around the same time when Huawei and Sony launched their flagships. However, LG is now considering moving up the launch date of its next flagship, the G7, to January in an effort to beat its rivals. 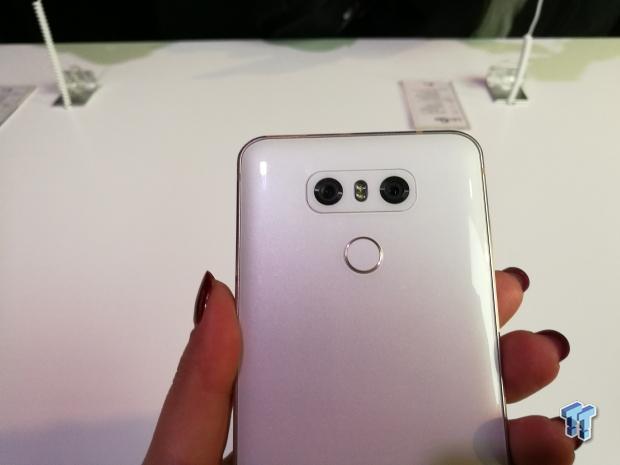 LG is reportedly working with Qualcomm on Snapdragon 845 which should power the G7.

The same report claims that the company will announce the V30 in August, which is a month earlier than last year's V20.

The V30 is expected to be powered by Qualcomm's yet to be announced Snapdragon 836, the same processor that should power Samsung's Galaxy Note8, also rumored to be announced in August.