Lately, we've heard more and more rumors about Apple's upcoming flagship. While we still don't actually know whether or not Apple will call their new phone the iPhone 7S or iPhone 8, the latest reports claim that it might not be a matter of 'or' but 'and.' 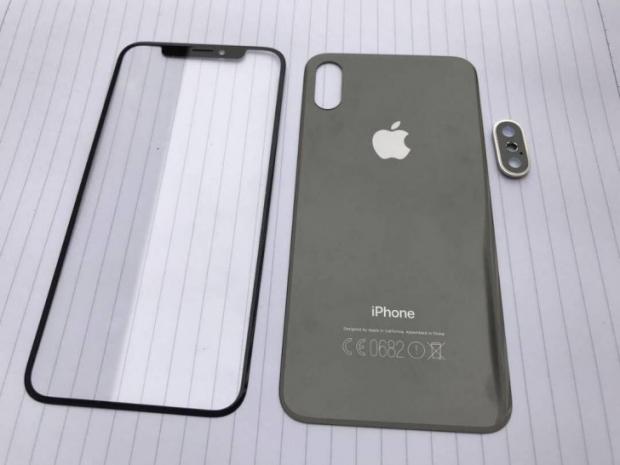 A new leak has appeared showing the upcoming device's front and back panels. According to the report, the first image shows the panels of the iPhone 8, which should feature an almost bezel-less AMOLED display. The rear dual camera is placed vertically on the back of the phone, as previously rumored.

The leaked image also show that there is no fingerprint scanner on the iPhone8's panels, meaning it is possible that the fingerprint sensor will go under the screen, as rumored. 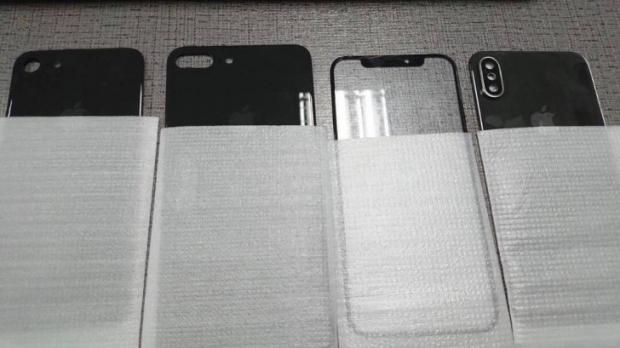 The second image shows alleged panels of the iPhone 7s and 7s Plus. Although we can only get a glimpse of these, the rear camera alignment is visible, and it's easy to compare the sizes of the upcoming phones.

Read also: Apple orders 10nm A11 processors for the iPhone 8

We also recently learned that Apple had placed orders for their A11 chip that should power the new phone and the launch date is getting closer, so we will learn more in the coming months.