E3 2017 - Microsoft today confirmed that Crackdown 3, one of the games-maker's most anticipated games in recent memory, will release in 2017.

It's official! Crackdown 3 will launch this year. In fact, the anticipated sequel will release alongside Microsoft's new high-end native 4K Xbox One X console on November 7, 2017. Crackdown 3 won't be a console exclusive, however, and will release on both Windows 10 PCs and Xbox One consoles via each system's respective storefront.

Crackdown 3 is also a Play Anywhere game, which means digital cross-buy for Windows 10 PCs or Xbox One consoles--including the new Xbox One X. Microsoft confirmed that Crackdown 3 will leverage Xbox One X's higher-end hardware to achieve native 4K gaming and HDR. 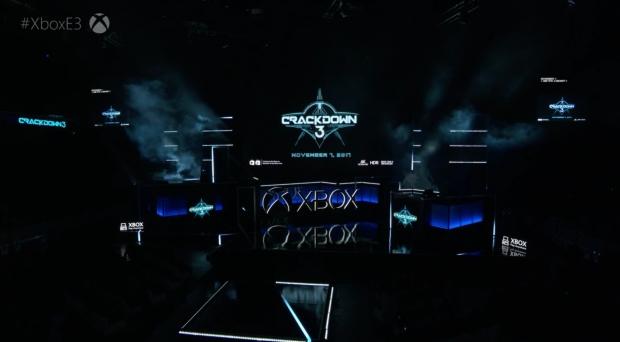