E3 2017 - Ubisoft today annoucned its Egypt-themed Assassin's Creed with a release date shortly before the Xbox One X. 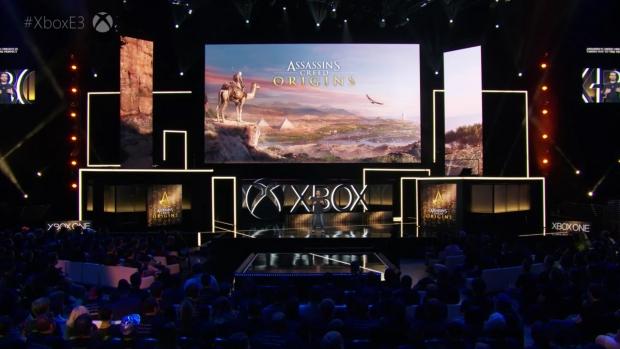