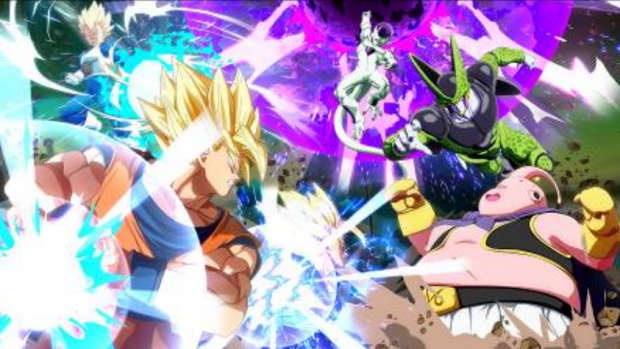 Long ago I remember buying an original PlayStation with a converter chip so I could play imported Japanese Dragonball Z games. Back then Dragonball GT blew my mind, and ever since I've always loved traditional 2.5D fighting games. After a slew of 3D style games, Bandai Namco is keen on taking Dragonball Z back to 2.5D and possibly blending in mechanics of one of my other favorite fighters: Tekken Tag Tournament.

Dragon Ball Fighters allows players to form up three-fighter teams and battle players in 3v3 matches. However, it's unclear if players can actually tag fighters in and out of battle, and it may simply be a Team Battle style mode from Tekken games. Bandai Namco confirmed the game will feature the series' famous "ultra high speed battles and flashy moves," adding in a nice splash of immersion. We'll probably also see offline and online play with a season pass that expands the roster.

Dragon Ball Fighters is expected to launch early 2018 on PS4, Xbox One and PC. 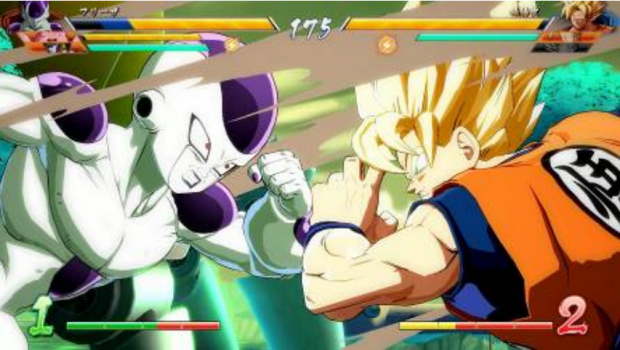