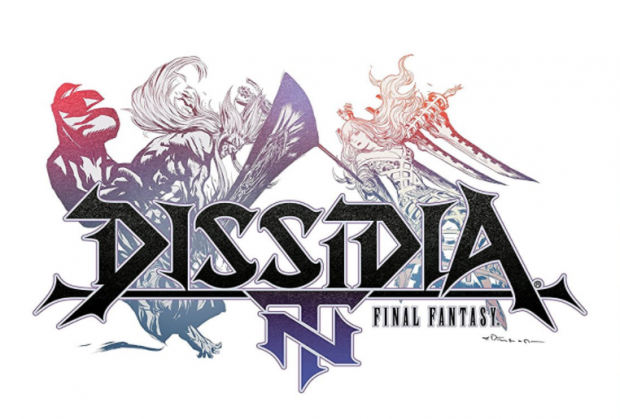 According to a new Amazon listing, Square Enix will bring its landmark Final Fantasy fighting game to the West with a release on PS4. The game is apparently called Dissidia: Final Fantasy NT, and will feature "over 20 playable Final Fantasy heroes and villains." Square Enix's Dissidia series has typically remained in Japanese arcades, and has seldom come West except for launches on PSP and older systems.

Dissidia: Final Fantasy NT will be a PS4 port of the 2015 arcade game originally launched in Japan, which has been developed jointly by Team Ninja and Square Enix. The publisher has expressed interest in bringing key franchises to the West to improve reach, and even commented that it wants to launch an online game streaming service for key Japanese titles. We originally thought Square Enix would stream Dissidia: Final Fantasy to the West, and it's great the game is getting its own dedicated port on PS4. 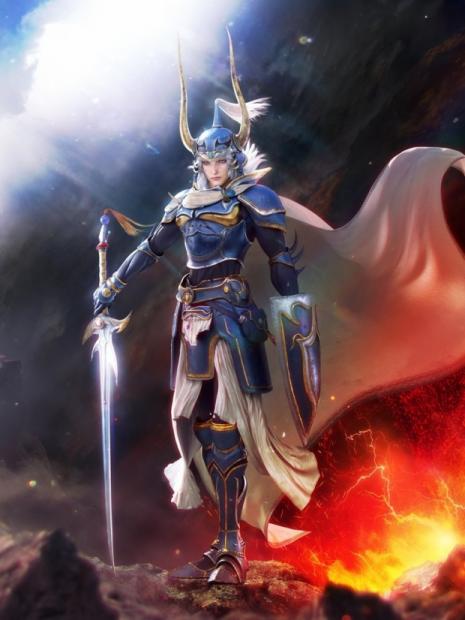