Motorola is expected to unveil the Moto E4 and E4 Plus on July 17th, but many leaks have already given us an idea of what to expect.

The star of the leaks is the Moto E4 Plus because of its rumored impressive 5,000 mAh battery. The phone is expected to feature a 5.5-inch display, 13MP rear camera, and a 5MP front shooter. 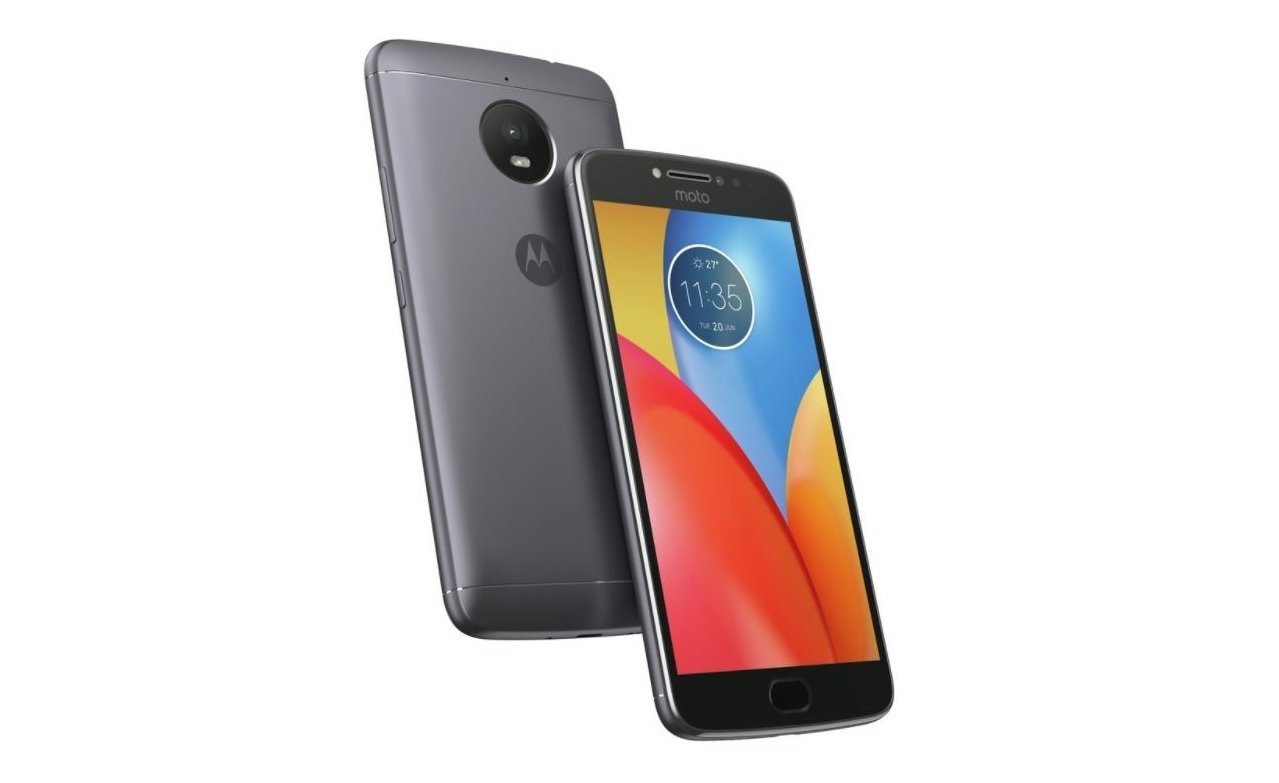 Earlier rumors mention that the device will be powered by a MediaTek MT6737M chipset and come with 3GB of RAM, and 32GB of internal storage, expandable with a microSD card.

The latest leak claims that the Moto E4 Plus will cost £160 (around $205), which is pretty much in accordance with the previous rumors.

The Moto E4 will be the smaller and less powerful device of the two. It is expected to come with a 5-inch 720p display, 8MP main camera, 5MP selfie cam, and a 2,800 mAh battery.