A reported 'Foxconn Insider' has leaked extensive details about Apple's upcoming products on Reddit. This leaker was verified by Reddit Moderators and has a previous track record of providing verified and legitimate information ahead of Apple's product launches. 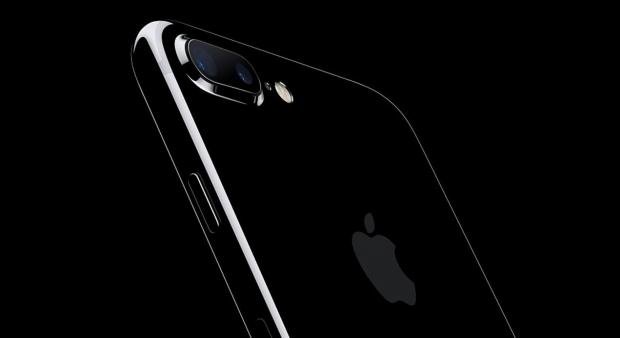 The leaker says that there will not be a Touch ID sensor in the back of the device and that the design resembles more of an iPhone 7 with thinner vertical bezels. The leaker even referenced images of existing leaks and said that the devices he had seen included more glass on the front. One interesting point was that he said the fingerprint scanner underneath the screen had been tested but had poor yields.

However, the leaker does state that these are all from earlier prototypes and things could have changed since then.

He stated that there were many changes up until now and that the design has been in a state of change for a while. He was very clear, however, that the fingerprint sensor is not moving to the back.

While we do not get much from this report, it does sound like the new iPhone 8 or iPhone 7 Plus won't likely be the revolutionary design that people have been reporting.

Read also: Apple could launch the iPhone 8 and iPhone 7S this year

It sounds more like an upgrade or an evolution of the same design, which falls in line with Apple's product design cycles. We will keep you posted on any new rumors or updates to this specific source's statements.