Back in February, alongside the Nokia 3310, HMD Global announced three Android smartphones - the Nokia 6, 5, and 3. The devices are mid to low-range phones, but the company believes that they might become popular between customers. 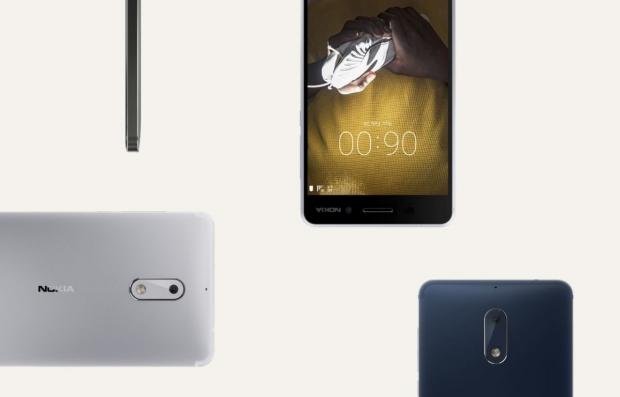 However, when the phones were announced, the company didn't have the answer to when and where they will be available.

Now, the company has finally announced that the three smartphones will hit markets around the world before the end of June.

We plan to release our upcoming Smartphones worldwide before the end of Q2 2017. (June) Stay tuned for updates.

HMD Global has big plans, and earlier this year they even announced that they want to be in the top three phone manufacturers in the next three years.

The modern version of the Nokia 3310 is already available in a handful of countries, and the global availability of its smartphones will certainly boost their sales.