Sony might have a hard time competing with tech giants like Apple and Samsung, but they are not giving up just yet.

According to a new report, the company plans to announce two new flagships by the end of the year. 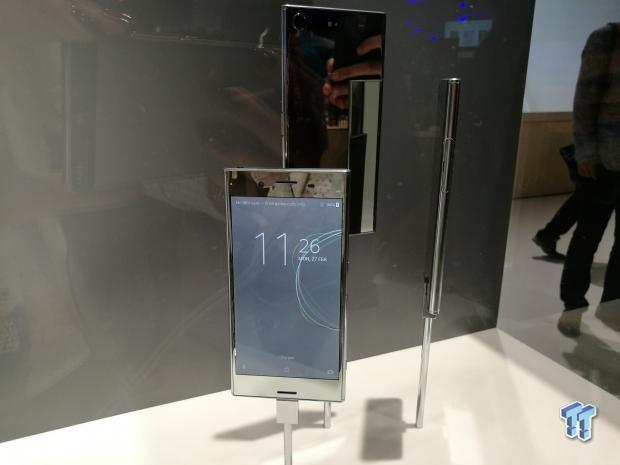 The Xperia blog writes that Sony confirmed this at an investors conference in Tokyo. The two Xperia flagship should be announced sometime in the second half of the year.

The company didn't provide any details about the phones, but they did point out that they will be high-end, meaning that they'll be in the same category as the Xperia XZ Premium and XZs.

It is possible that the company will announce the phones at this year's IFA in Berlin in September.

Sony announced the Xperia XZ Premium back in February, and the phone was awarded 'Best new smartphone' title at MWC.