Following its most recent $400 million investment, Unity Technologies is now valued at $2.8 billion. 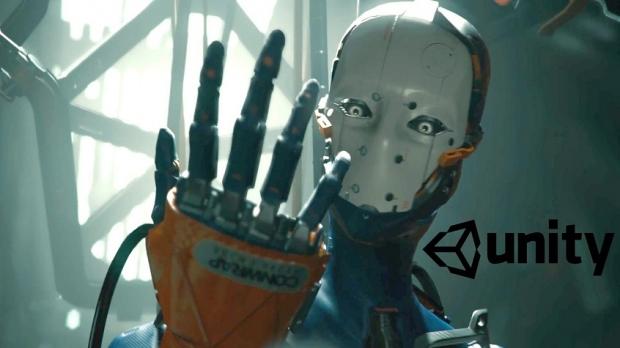 Unity, whose video games toolset and engine powers countless games across all platforms, has boosted its value by 86% since last summer by securing more investment capital, The Wall Street Journal reports. This means the San Francisco-based games technology company is now valued at a total of $2.8 billion.

Like Crytek with its CryEngine, Unity's games-making tools, assets, and engine are much more lucrative and profitable thank the company's actual games. In fact, Unity affirms that its engine powers "one-third of the current 1,000 top-grossing free-to-play games" across mobile, consoles and PC. That means Unity powers about 333 out of 1,000 of today's most popular F2P games, including Pokemon GO.

Mobile gaming is expected to make up $46.1 billion, or 42% of games revenues for 2017, according to analyst firm NewZoo, and will rise to $64.9 billion and make up 50% of all games revenues by 2020. Companies like Unity Technologies will help facilitate this continued push towards free-to-play dominance. 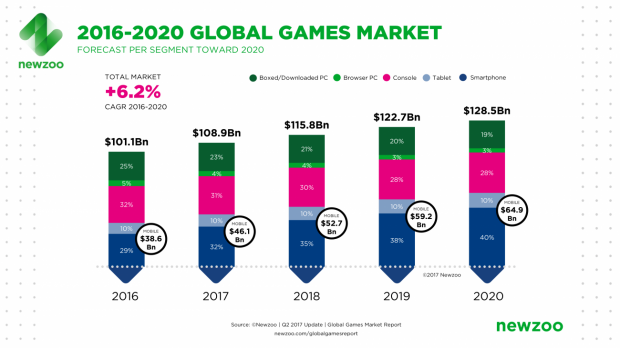