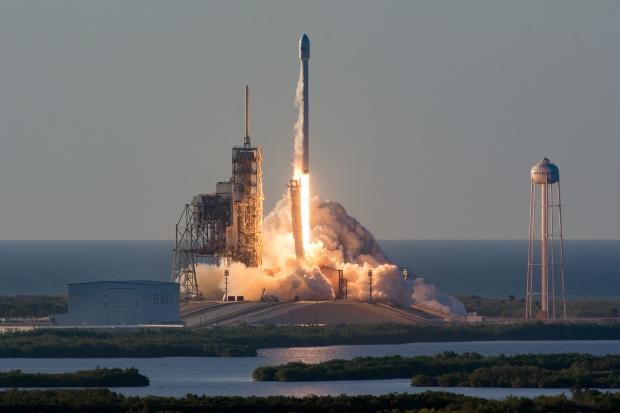 Getting the 13,400-lb. (6,100 kilograms) heavy F4 into its intended orbit emptied the Falcon's fuel tanks, leaving no propellant for the landing attempt. 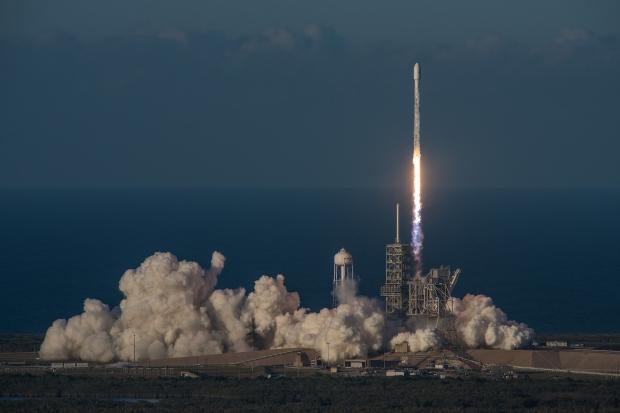 Last week, the company conducted the first static fire test on the rocket's critical center core, and the test was successful.

Once it starts flying, Falcon Heavy will increase the low Earth orbit (LEO) payload to 64 tons, compared to 22.8 tons for a Falcon 9 full thrust. 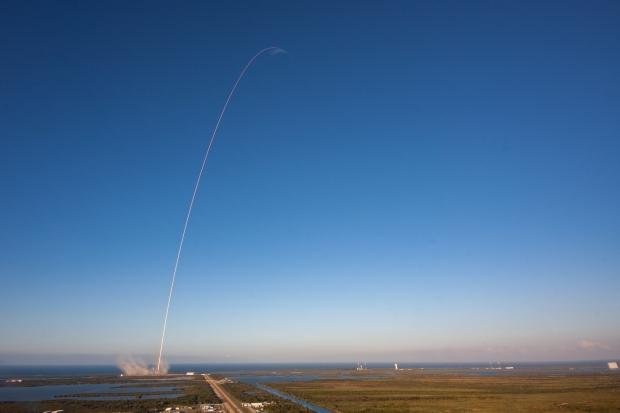