If you haven't played Alan Wake yet, you'll want to grab it soon--starting Monday the game will effectively be extinct on digital stores. 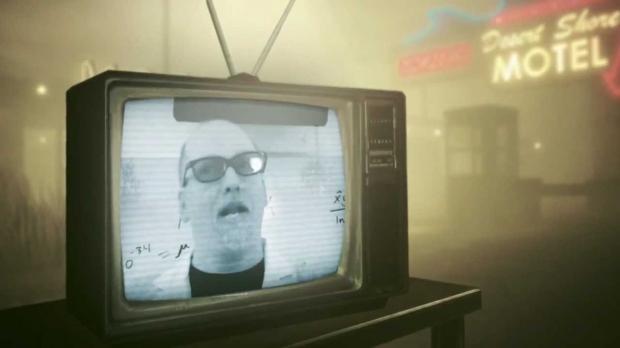 Celebrated thriller Alan Wake will be pulled from all digital multi-platform storefronts such as Xbox LIVE, PlayStation Network, Steam, and GOG.com, starting Monday, May 15, Remedy Entertainment today announced. The developer explains that Alan Wake's music licenses are expiring next Monday, and rather than renew or re-negotiate the licenses, the game will simply disappear from the marketplace.

Remedy affirms the game will only be scrubbed from the storefront, not games libraries, so if you already own Alan Wake you've nothing to worry about. To ensure as many people play the game before it gets nixed, Remedy is holding the Alan Wake Sunset Sale on Steam, which discounts the franchise by 90%. The sale will start on Saturday, May 13.

Alan Wake sale on @steam_games 90% discount starting 5/13. Game will be removed from stores after 5/15 due to expiring music licenses. pic.twitter.com/y10DPgY8Q0

Remedy Entertainment is currently working on a brand new IP codenamed "P7" that features third-person action and takes place in a new original universe. 505 Games has partnered with Remedy, injecting 7.75 million Euros into the project for 20-year exclusive publishing rights and 45% of all royalties of P7's sales.