The company landed their first rocket in December 2015, and just last month, they successfully launched and landed an already used Falcon 9 rocket, which was the first time in history that an already used rocket has been launched again.

Elon Musk believes that reusable rockets are the key to space exploration. He recently said that the company's next goal is to land and re-launch the same rocket within 24 hours.

SpaceX has now published fascinating images of the launch and landing. Enjoy the view! 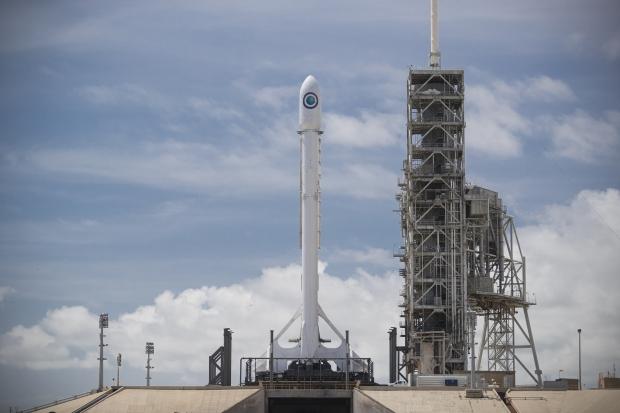 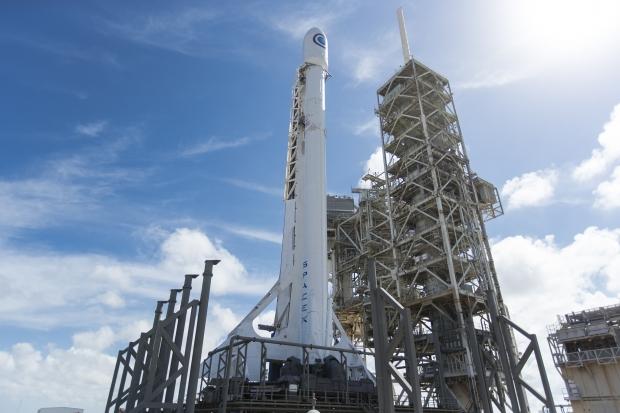 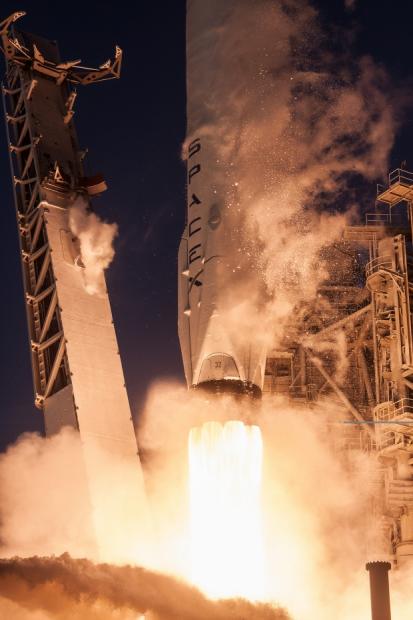 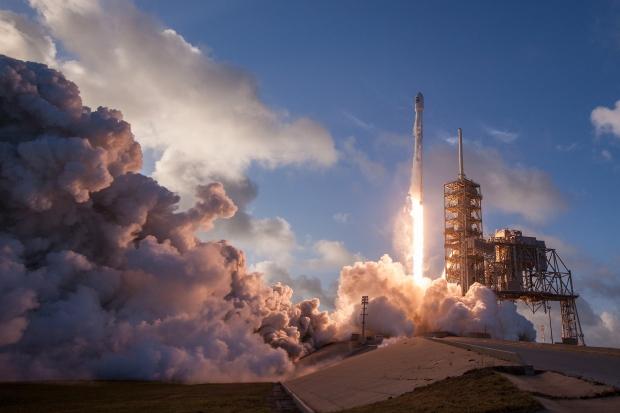 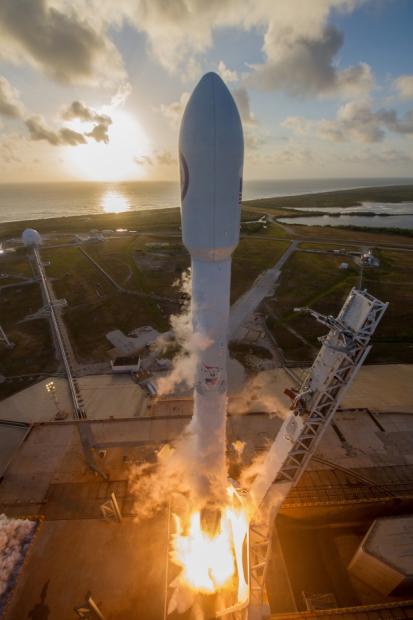 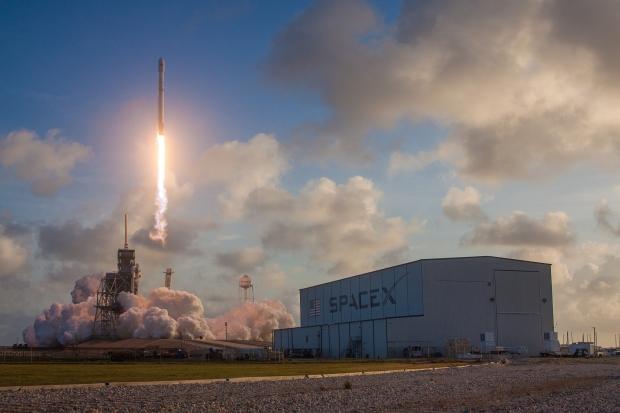 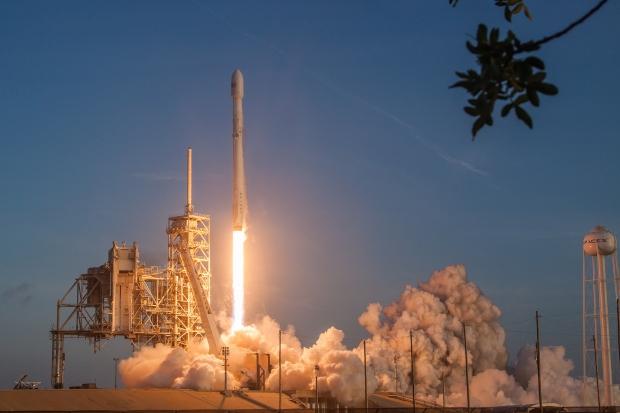 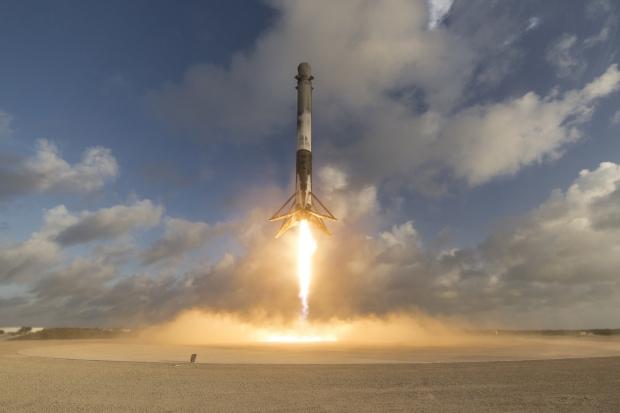 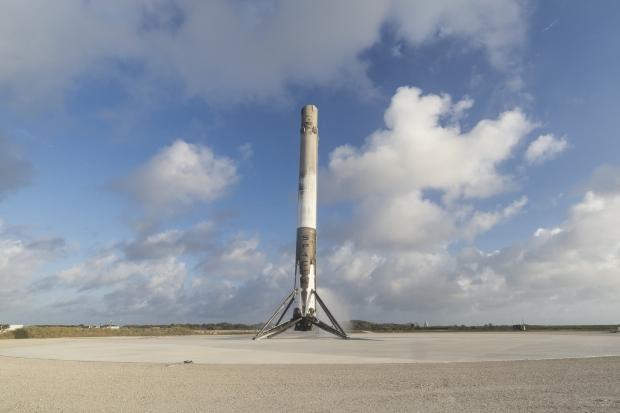 In case you missed the live stream, here's a video of the launch and landing.