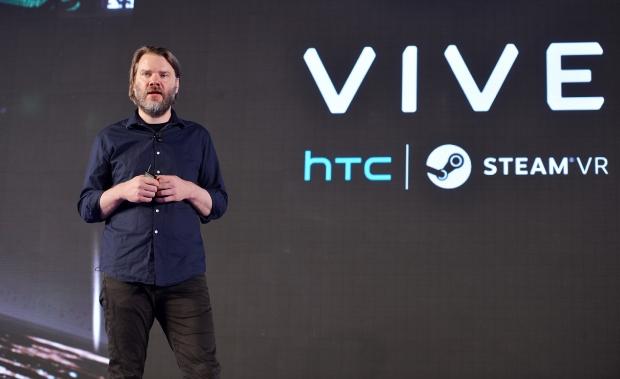 Chat Faliszek is the latest of Valve's key talent to say goodbye to the gaming giant. In his 12-year tenure Faliszek helped shape some of Valve's most notorious work: he co-wrote Half-Life 2's episodic expansions, the beloved Portal games, and the grisly co-op shooters in the Left 4 Dead series. The famed writer also helped build Valve's Vive VR platform and served as a public intermediary for VR developers across the globe. But now Faliszek seeks new horizons outside of Valve's pipeline.

"[It was]Nothing exciting or drama filled," ex-Valve writer Chet Faliszek told Games Industry Biz. "I worked there 12 years, shipped a bunch of great games and some amazing hardware and wanted to change things up. There's no news on what's next etc, I will let you know when that happens."

The loss of Faliszek and Laidlaw begs a very specific question: will Valve ever make a new game?