NASA's Cassini spacecraft has sent yet another stunning image from space. 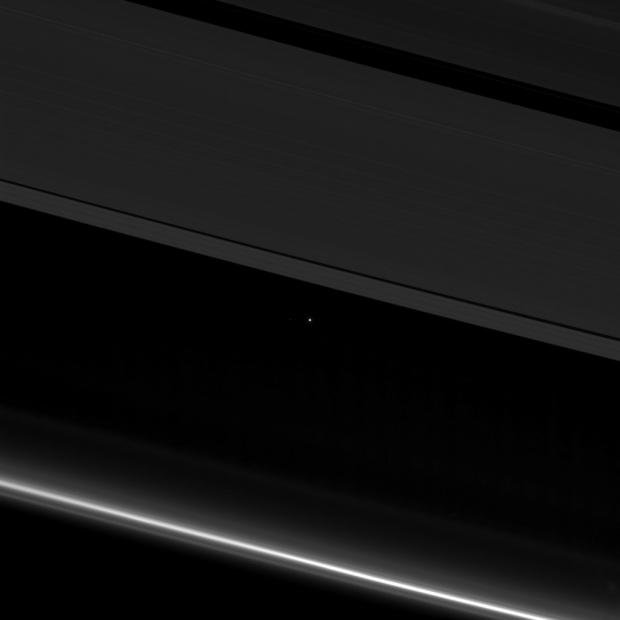 The photo was taken when Cassini was 870 million miles (1.4 billion kilometers) away from Earth, and it shows our planet between the rings of Saturn.

Although far and too small to be visible in the image, the part of Earth facing Cassini at the time was the southern Atlantic Ocean. Even Earth's Moon is visible in a zoomed-in version of the image. 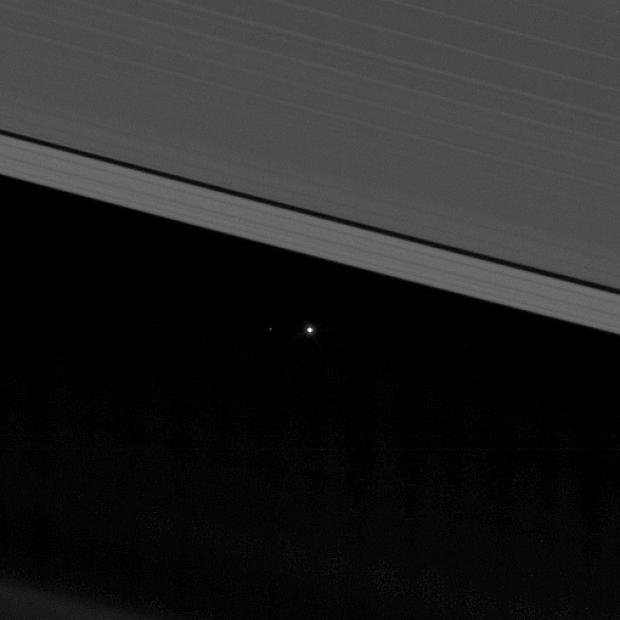 Cassini was launched almost 20 years ago, and for the past 12 years, it has been studying Saturn, its rings, and moons. Ten days ago, NASA announced that Cassini discovered that nearly all the conditions necessary to support some form of life exist in the oceans of Saturn's moon Enceladus.