Today is an exciting day for RTS players: Blizzard has not only released StarCraft and its Broodwar expansion for free in celebration of StarCraft: Remastered, but they've also revealed both the remaster and legacy versions support cross-play with one another.

Blizzard revealed a slew of new StarCraft: Remastered (SC:R) details In a recent interview with Team Liquid, confirming that the remaster uses the exact same client as the original--Battle.net 1.0--and is cross-compatible in every way.

"Players will be able to connect and play, watch replays, or share saved games seamlessly between free Brood War, and the SC:R upgrade. It's all the same client!" Blizzard said.

"Each player and observer in the game can opt to play in standard or high def individually, and you can switch instantly and seamlessly at the press of a button right inside the game or while watching a replay."

Blizzard also confirms that specific features like chat channels and lobbies will be featured in StarCraft: Remastered too. And there will be a ladder!

"We're maintaining the Chat Channels and other defining features. We're giving an aesthetic that mimics what players are used to from the original game if you prefer the old-school style of custom game lobbies and negotiating game terms before hopping into a game.

"For the sake of modern convenience and an accurate ladder, we are also giving the option of jumping more quickly into a match, with fewer buttons and menus to navigate. More details about the online UI will be released in the coming weeks, so stay tuned to the official website." 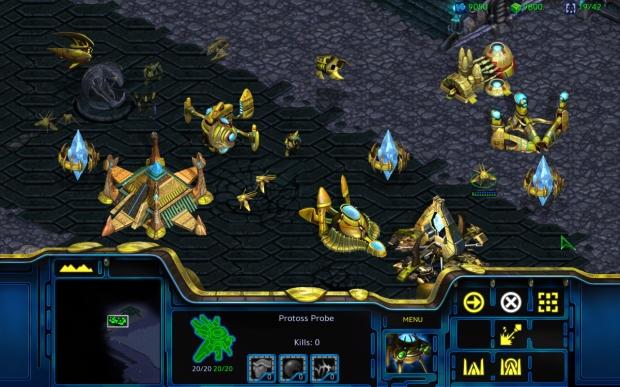 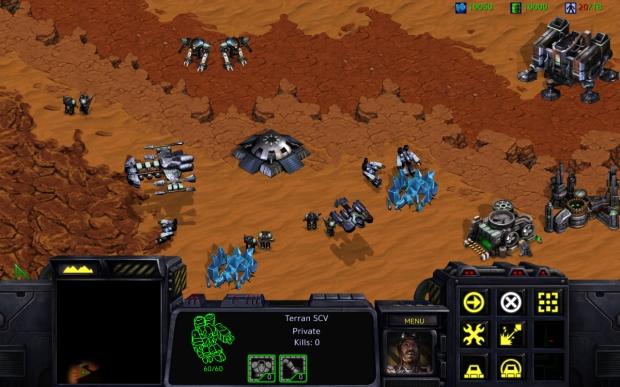 Last but not least, Blizzard confirms that gamers will be able to link their old Battle.net 1.0 accounts to the new modern system, and there won't be any timeouts.

"We have created a feature to permanently link legacy accounts to your modern account. No more 90 day timeouts either."

This is all huge, huge news. I was extremely worried that the original Battle.net framework would be tossed out, but Blizzard has remastered StarCraft with the utmost care. It gives lots of hope that a particular action RPG could be remastered here soon...and that would be absolutely massive for PC gaming.

StarCraft: Remastered is slated to release sometime this summer.