Final Fantasy XII: The Zodiac Age isn't just a full HD remastering of the original PS2 classic, but also features the Zodiac Job System, which was previously exclusive to Japan. This system brings 12 new jobs for players to customize their characters and teams with, offering a new dimension of combat.

Final Fantasy XII: The Zodiac Age will launch on July 11, 2017 exclusively for the PS4.

The high-definition remaster introduces several modern advancements, including reconstructed battle design and a revamped job system. With newly implemented trophies and share functions, as well as stark visual and sound improvements in true HD for the first time, players both returning and new to the game will experience a grand adventure that spans the world of Ivalice in an entirely fresh and improved way. 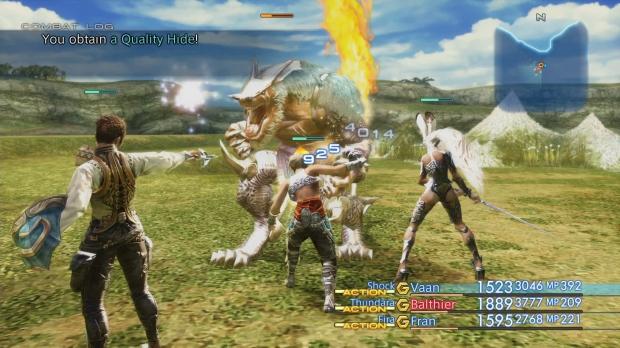 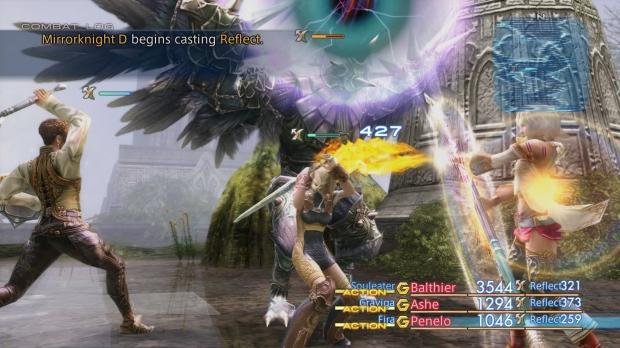 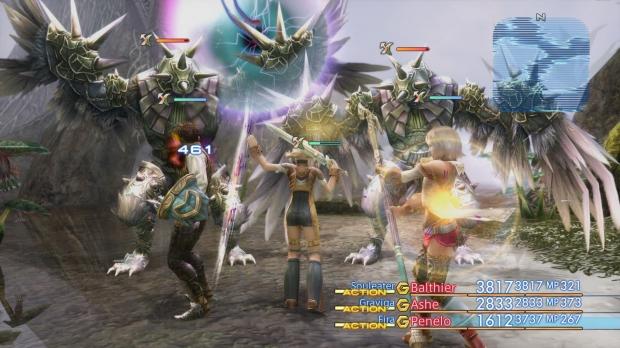 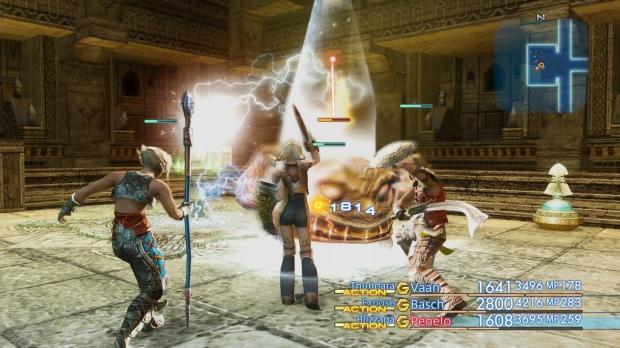 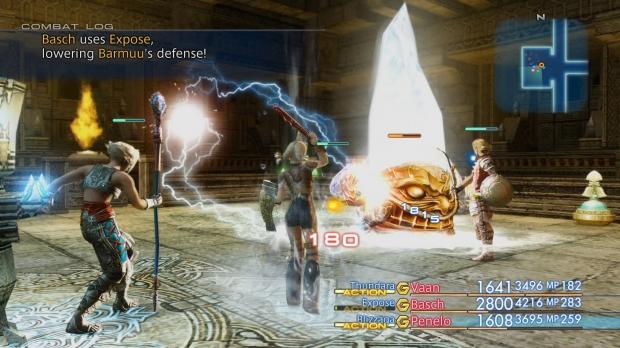 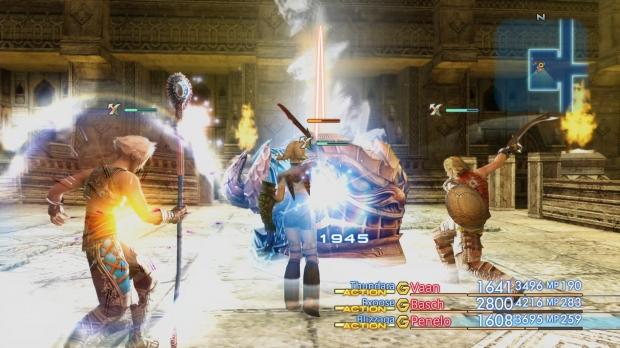 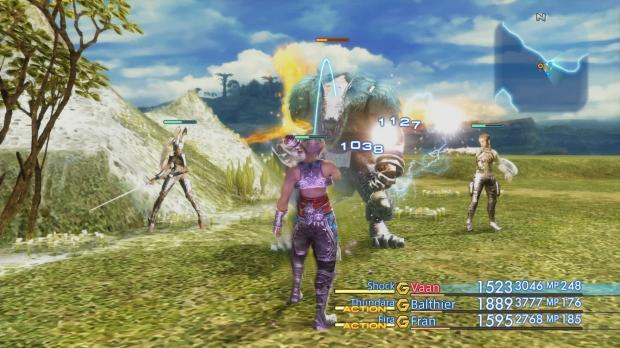 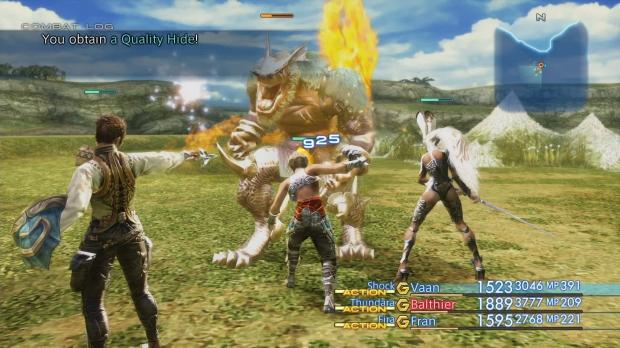 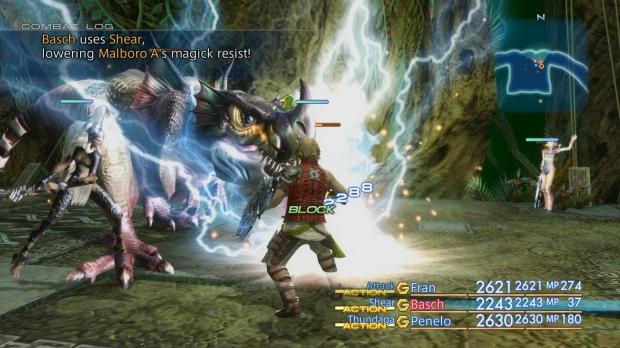