At the official Final Fantasy 30th Anniversary event in Tokyo, Square Enix has revealed a bevy of news from the beloved landmark franchise, including a release date for the Final Fantasy XII: The Zodiac Age remaster. 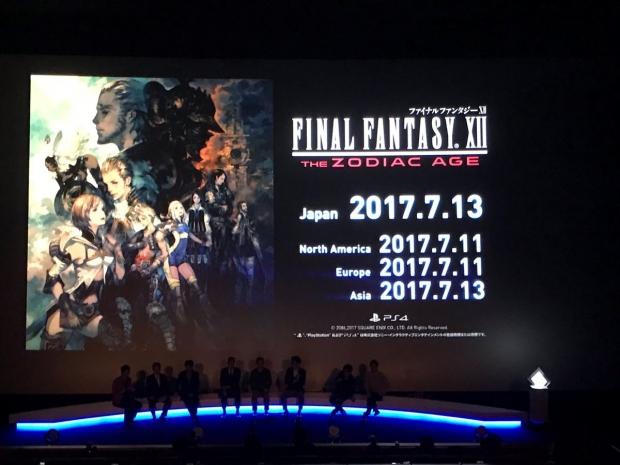 Final Fantasy XII: The Zodiac Age will release on July 11, 2017 on PS4 in North America and Europe, and two days later in Japan.

This chapter is actually a full HD remastered port of the original Final Fantasy XII that was released on PS2, and features the exclusive Zodiac job system that was only released in the East. The Zodiac system has twelve unique job classes to use in battle, each with their own strengths and styles.

Check below for a quick primer on what to expect from the remastered port, along with a huge E3 interview from the creators. 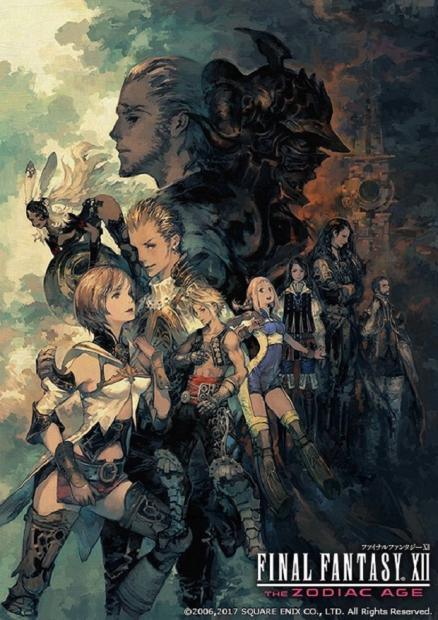 "Hardcore Final Fantasy fans in the US may remember that an International Version of the game was released that included a new character growth system, as well as various other improvements to the game's interface. We are happy to report that The Zodiac Age integrates all of these features and updates, so North American fans can finally experience them for themselves.