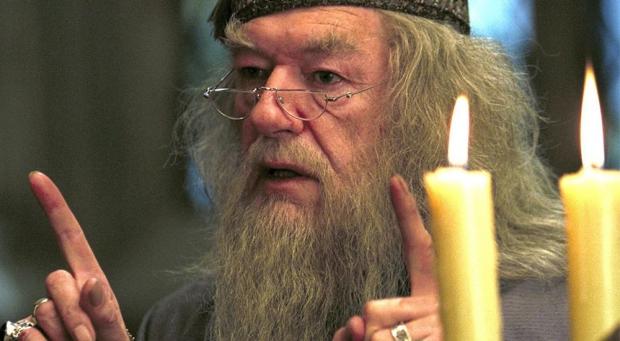 According to Variety's exclusive, Jude Law will become the third actor to portray Dumbledore, behind Richard Harris and Michael Gambon. Director David Yates released a statement saying that "Jude Law is a phenomenally talented actor whose work I have long admired, and I'm looking forward to finally having the opportunity to work with him. I know he will brilliantly capture all the unexpected facets of Albus Dumbledore as J.K. Rowling reveals this very different time in his life."

Law will join returning star Eddie Redmayne as Newt Scamander, alongside Johnny Depp who plays the the villain Grindelwald. 'Fantastic Beasts 2' is set to hit cinemas worldwide next November.