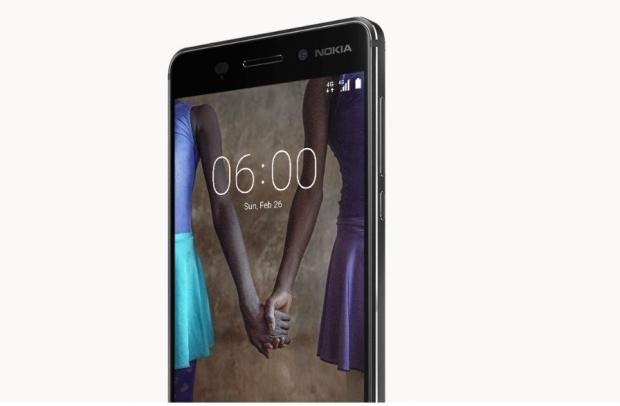 Nokia recently announced the modern version of the Nokia 3310 and three smartphones, but their flagship is yet to come.

Recent rumors have suggested that the Nokia 9 will have a 5.5-inch QHD OLED screen, 6GB of RAM, and 64GB or 128GB of internal storage. The same leak claims that the device will come with 22MP dual-lens Carl Zeiss rear camera and a 12MP front-facing shooter. Other features should include 3,800 mAh battery support for Qualcomm Quick Charge 4, fingerprint sensor, and iris scanner. The phone should also have IP68 certification.

A new leak confirms previous rumors and reveals more about the pricing and availability of the device. According to the latest leak, the Nokia 9 should come out in Q3 this year.

The source also claims that the Nokia 9 will come with a premium price tag. The device should be priced at $700 in the US and 750 euros in Europe.

The Head of Marketing for Eastern Europe at HMD Global recently said that the company aims to see Nokia in the top three in the next three years so it makes sense for them to launch a flagship with a premium price tag that can compete with other powerful devices in the market.