We know that Samsung is working on the Galaxy Note8. This has been confirmed earlier this year by DJ Koh, Samsung's Mobile Chief. 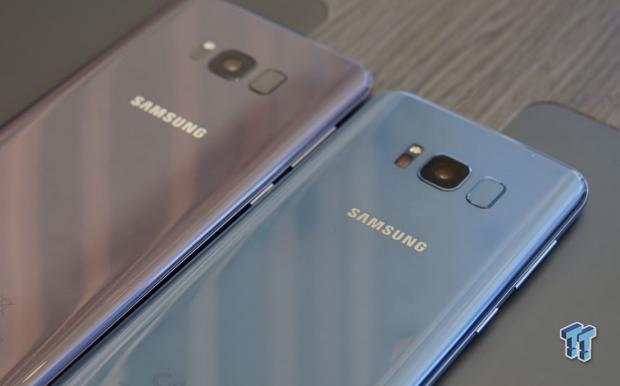 The Note 8 will likely debut this fall, but the alleged first images of the device have already leaked. The authenticity of the photo hasn't been confirmed, and as with every rumor, take this one with a grain of salt.

The aforementioned image shows what the source claims to be a Note8 with its display on. The design of the phone shows a striking resemblance with recently announced Galaxy S8 and S8+, which does make sense in a way. 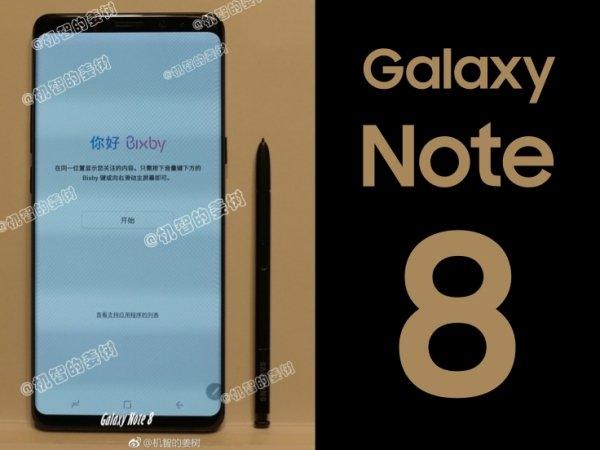 The alleged Note8 is pictured next to an S-Pen, which will accompany the device.

As stated earlier, this leak came quite early and since there are multiple months until the official announcement, take it with a grain of salt. 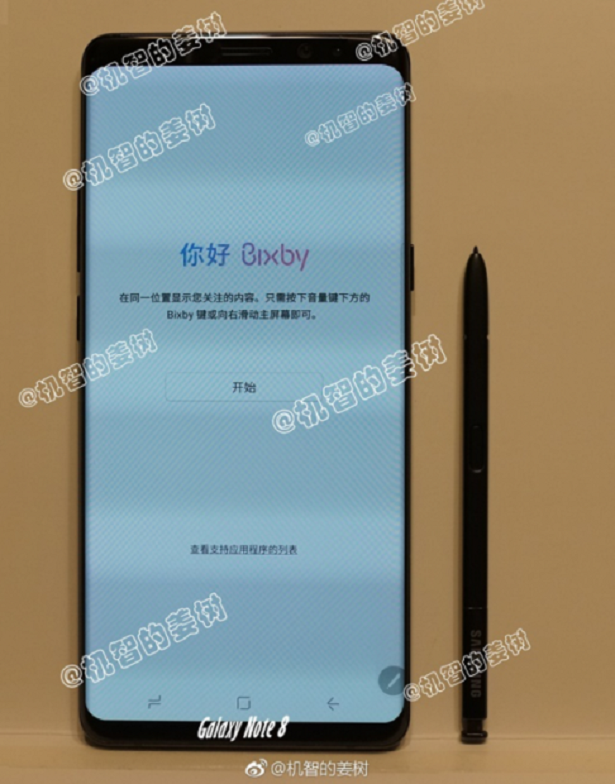 What is confirmed is that the Galaxy Note8 is coming this year and given how amazing Note7 was which was followed by the fiasco with the faulty batteries, I am pretty sure that Samsung will deliver a marvelous device.